The Next Generation of New Urbanism: DPZ Interns 2022

This Summer DPZ continued a long and cherished tradition of taking on eager and promising interns as part of the team. These outstanding designers from a variety of backgrounds came together with the common mission of shaping the future of New Urbanism. They are now back in school working to complete their degrees. Two of the four continue interning at DPZ Miami this fall. DPZ wanted to highlight and honor the efforts of all four individuals: 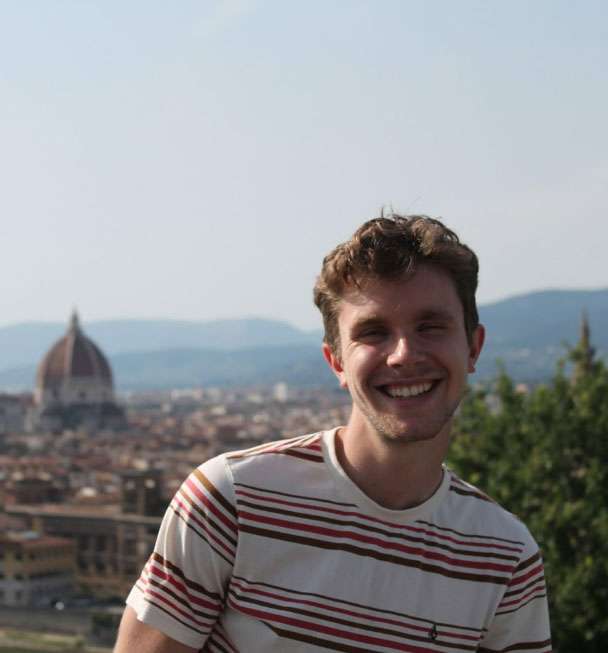 Jonathan is from Bryan, Ohio and is currently finishing his fifth year at the University of Notre Dame studying architecture with concentrations in furniture and sustainability. He has been interested in New Urbanism for some time now and is the president of the Students for New Urbanism club at his university.

At DPZ, Jonathan spent most of the summer working on the illustrations for a Montana resort and a vision plan for the main square in Downtown Bonita Springs. He found the experience to be informative and inspiring, providing him with creative input as well as the space to learn new graphic techniques, time management and office organization skills. 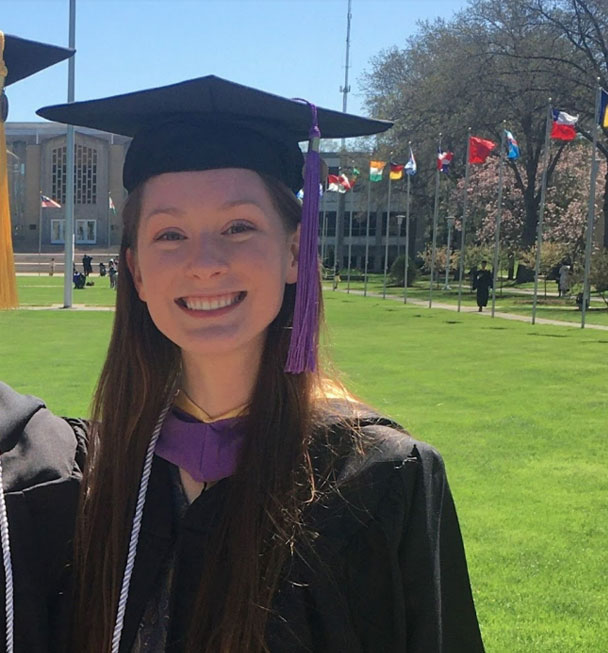 After receiving a Bachelor’s Degree in Architecture this past year, Morgan is embarking on her Master’s journey at Andrews University in Berrien Springs, MI. Morgan is originally from Texas and grew up 30 minutes from the Kimbell Art Museum, resulting in a lifelong passion for art, architecture, and the forming of public spaces.

During her time with DPZ, she has strengthened her skills with the SketchUp and Adobe programs, focusing especially on rendering the landscaping in the Downtown Bonita Springs project that gave her a chance to explore her love of nature. 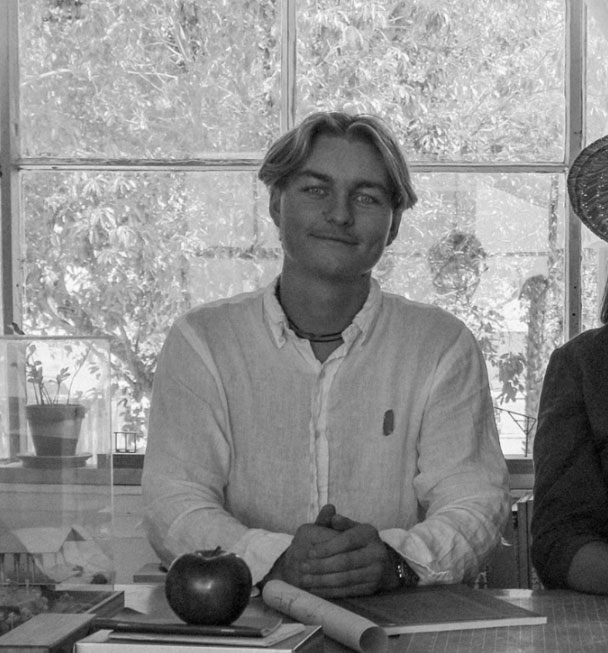 Erik is a Swedish-american fourth year undergraduate student of architecture at the University of Miami. His interest and admiration for architecture lies in its ability to transform and transcend our environments. He ultimately hopes to use architecture to advocate for conscious-based consumption in a world that has grown comfortable and reliant on excessive consumption.

He has spent his internship at DPZ assisting with various projects and is currently implementing a digital fabrication for use in charettes and other projects. The ultimate goal is to create a more intuitive designer/client experience. 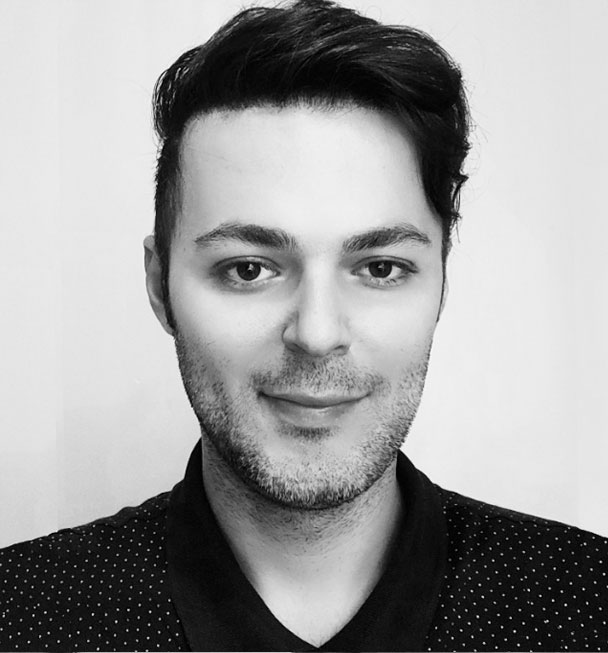 Throughout the summer, Soran obtained invaluable practical experience in planning methods and strategies of architectural design and administration. He appreciated participating in DPZ’s open-minded and collaborative setting where he was able to fine-tune his skills and experience working on two resort projects in very different locations, one in Montana and another in the Bahamas. 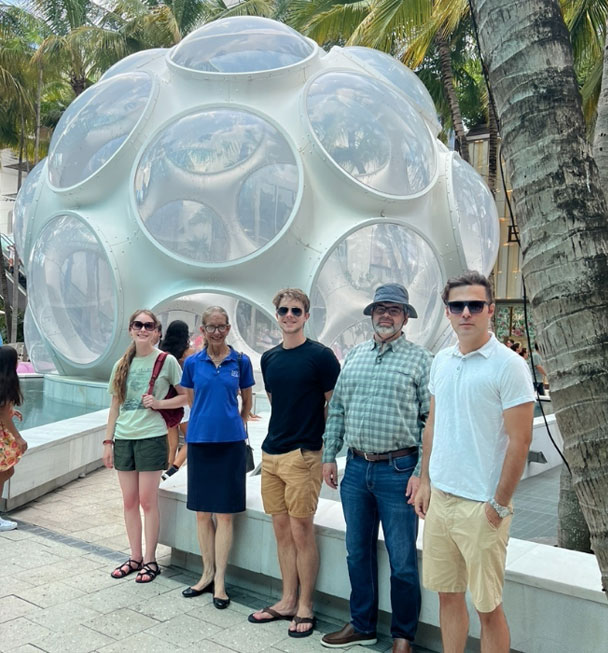 Another related tradition returned at the end of the summer when Lizz resumed her “afternoon with the interns”. This year, she showed them around the Miami Design District, highlighting the features of the DPZ Master Plan and SAP Amendment that guided and enabled this urban redevelopment project. Other DPZ employees and partners joined the tour to experience the number of new buildings and environmental installations that have recently been added.