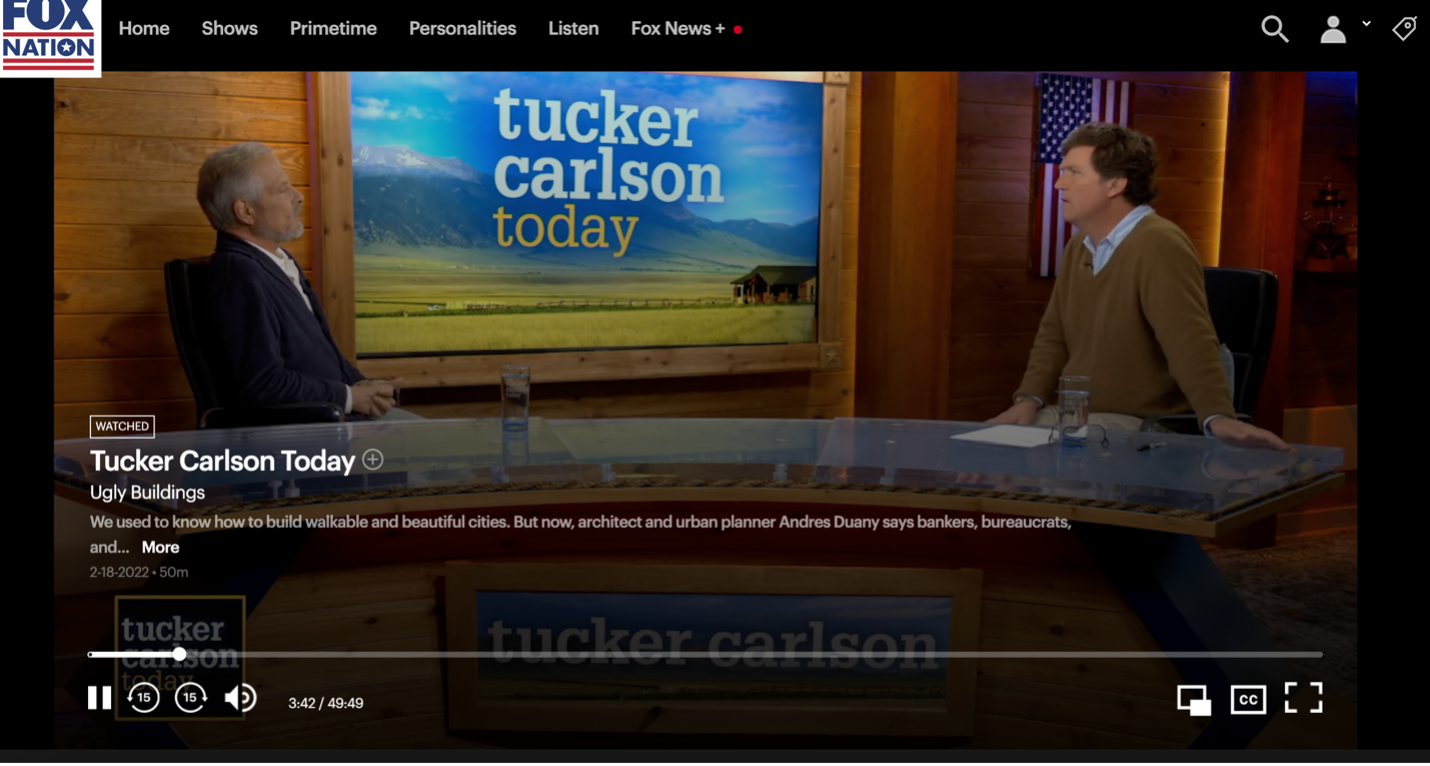 You may have been surprised to see that Andres was the guest for the entire hour of this week’s episode of Tucker Carlson’s FOX NATION podcast “Tucker Carlson Today.” The two had a long, in-depth conversation about New Urbanism and development in the United States and how the CNU ( “1,500 brilliant well-intentioned people working all the time with passion”) works to try to improve the country’s built environment.This was a rare opportunity to expose a large part of the country to the New Urbanist message, and the reception has been gratifying across the board. The conversation touched on key themes including:

And more. It’s definitely worth watching – and sharing with your developer and community clients. It’s the perfect response to a lot of the criticism we all get in charettes and community engagement efforts – from fears of “Agenda 21” and NIMBYism – and it’s the first step in what needs to be an engagement with the population we build for.  Tucker Carlson’s programs reach the largest nightly audience in television – in fact, his show is the top-rated show for both Republicans and Democrats aged 25-54 and reaches millions of people a night. It’s almost unprecedented to have the New Urbanist story presented uninterrupted to this audience for almost an hour. And Tucker’s comment? “I just love this.” The conversation was also featured on Carlson’s FOX News nightly broadcast this week: TUCKER CARLSON: People don’t think or talk too much about architecture, about the way homes are designed, or even their towns are designed, but there is a reason that things are built the way they are. They’re either pro-human or they’re anti-human. And unfortunately, so much of our architecture in our city planning is anti-human. Andres Duany is one of the very few urban planners who thought deeply about architecture and planning that brings people together, that makes them happy. He founded the Congress for the New Urbanism. He’s got a plan to build cities, where people might actually know each other once again. We had an amazing conversation with him on a brand new episode of “Tucker Carlson Today.” Here’s part of it.ANDRES DUANY, FOUNDER, CONGRESS FOR THE NEW URBANISM: The town plan really affects your life. For example, a kid that has to be driven everywhere is a kid with no freedom at all, you know?CARLSON: Right.DUANY: And an older person that no longer can drive is a prisoner, highly isolated. So, we design our places that are walkable, above all walkable, where you can get to your daily needs by walking. You could have a car, but you don’t have to use it. And I think what makes America pretty awful is that the car is mandatory.CARLSON: Yes.DUANY: If you do not have a car, almost at an individual level, every individual has a car, you would literally starve to death in a couple of days, you know? And —CARLSON: We’re so used to that that we don’t imagine there’s an alternative.DUANY: An alternative, yes, and yet, up to about 1950 before the cars were widespread and before everyone essentially had one, every place right across cultures you needed your daily needs within walking distance, it was absolutely normal. The Romans did it. The Chinese did it. Everybody did it. And then the car eradicated that discipline.CARLSON: You think we’d be thinking and talking a lot more than we are about how we actually live how our lives unfold. Andres Duany is one of the few who is and definitely one of the smartest. If you’re interested on the topic, we recommend that conversation on FOX Nation. If you haven’t seen it – click here to view.  You may need to sign up for a trial membership (expires in seven days) to watch – but we promise it’s worth the dollar!  As we head off to CNU in Oklahoma City, it’s bringing the messages of New Urbanism to a huge audience. 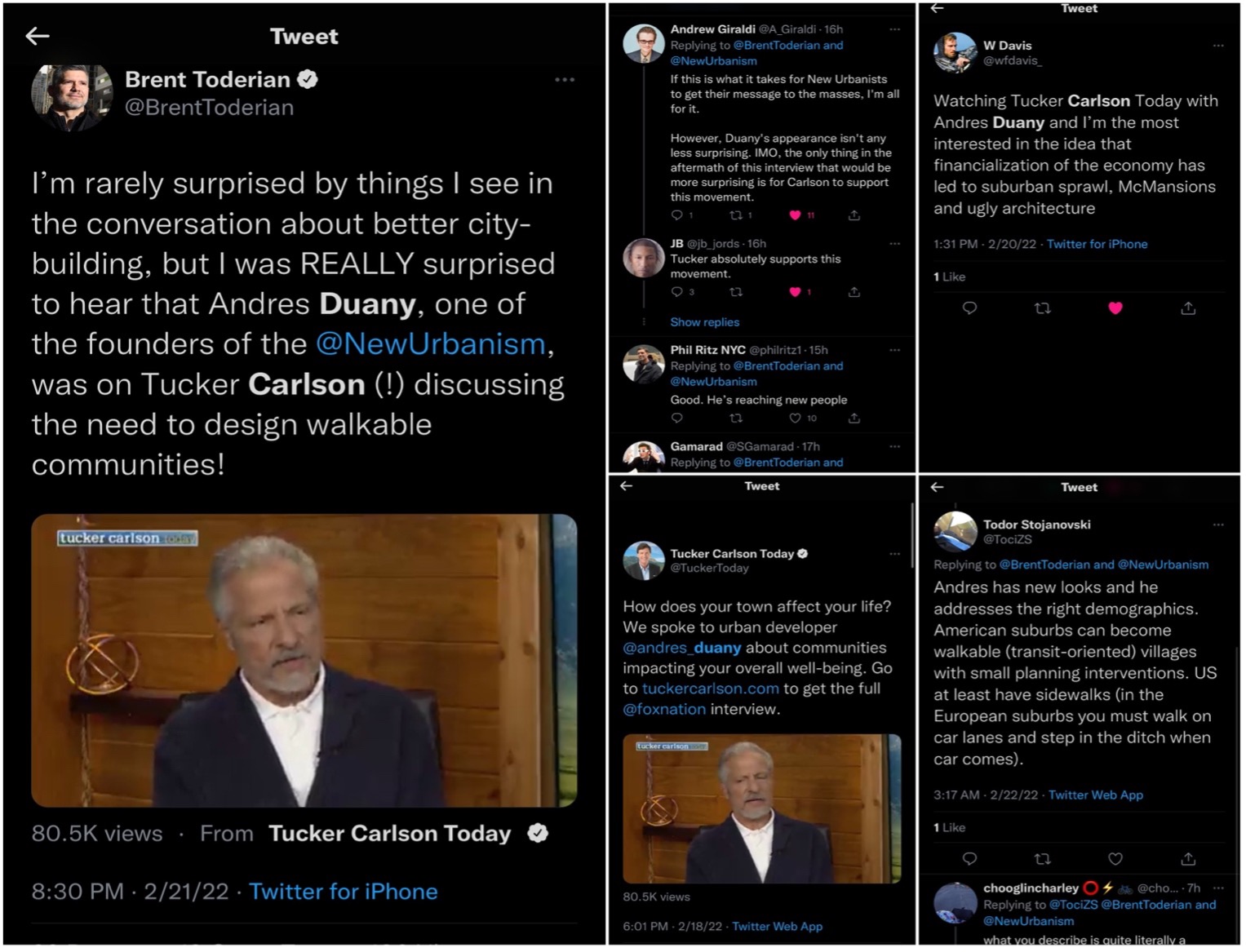 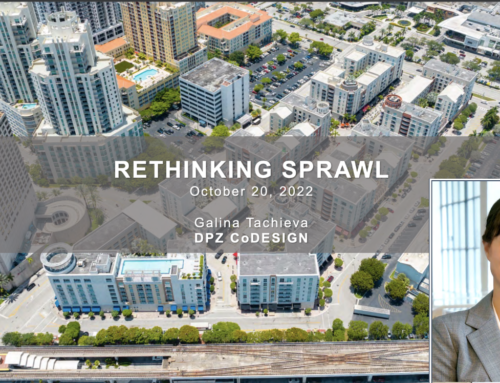 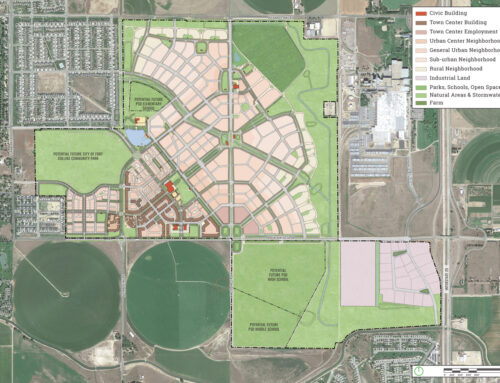 From Montava: An Innovative Intersection Plan 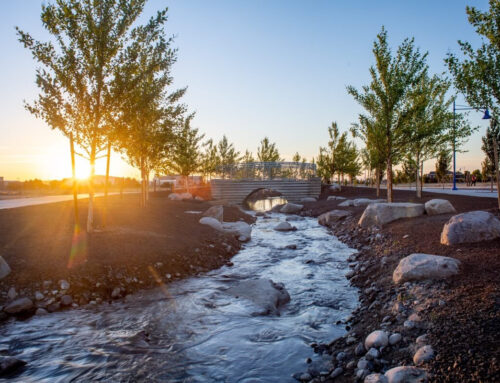 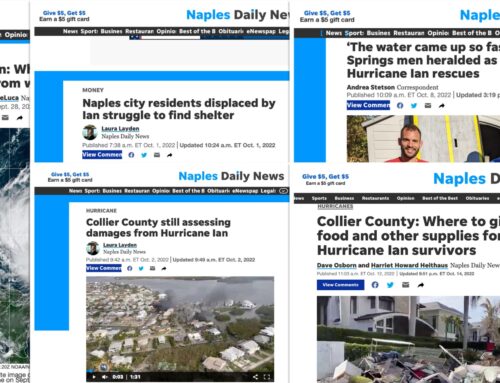 The Long Road Ahead in the Wake of Hurricane Ian